Dedicated to hard-working and compassionate nurses.

The Buzzy S. Harkness Nursing Scholarship was established in 2019, about a year before her passing. Buzzy Harkness received an RN degree in 1961 from a 3-year Milwaukee County Hospital program and was a nurse in Wausau for 35 years. She had an enjoyable, long retirement and continued to serve others in many ways, including as a parish nurse. Longtime friend and colleague, Gail Mayer, said that Buzzy represented the nursing profession positively in all aspects.

Buzzy was honored to serve on the first open-heart surgery team in Wausau early in her career. Each heart surgery required about 6 hours then and involved simultaneous operations in the chest and leg—the latter to retrieve a vein to use in the heart. Buzzy recalled an instance when she accidentally tripped during surgery. She told the doctor, “I have the next instrument and it is still sterile.” She protected it during the fall, and didn’t want to contaminate it in the process of getting back on her feet.

A young boy that she once tended was comatose for many days after being hit by a car while riding a bicycle. She talked to him while caring for him across several shifts, even though he was non-responsive. When the boy came to, he asked, “Where is Buzzy?” When she arrived for her next shift he said, “Oh, I love you Buzzy, you told me stories while I was sick.”

Buzzy (formally Barbara) helped teach nursing students at the hospital and, for about 2 years, as an instructor at NCTI (which was later renamed NTC). 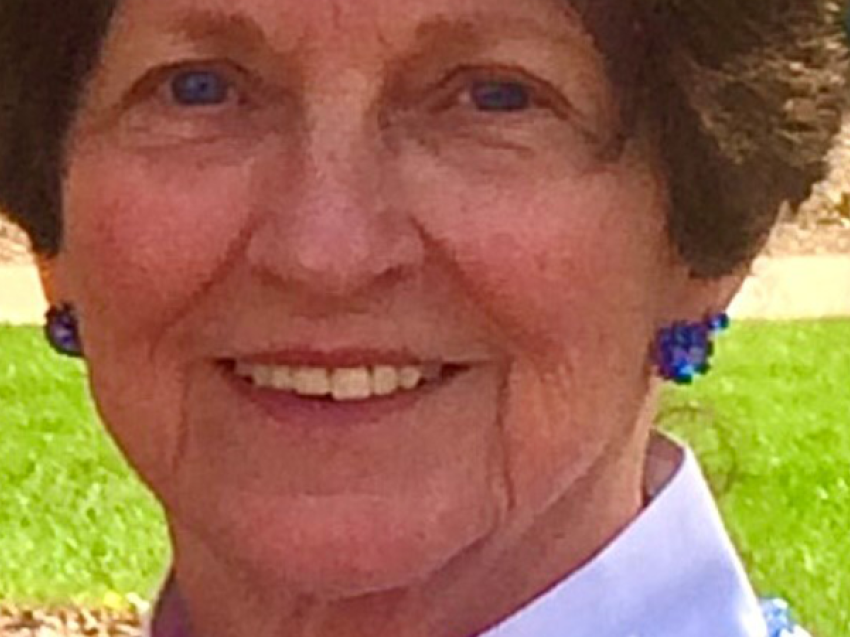 Thank you for considering a gift to the NTC Foundation. Donations are an investment in the success of our students and communities. There are several ways to contribute your time, talent and treasure.
Make a Gift