The Northcentral Technical College District Board of Trustees has nine members representing the NTC District. They are appointed during an early spring meeting by the district county board chairpersons and approved by the Wisconsin Technical College System Board.

The Board composition includes: two employers, two employees, three members-at-large, one elected official, and one school district administrator. Seven members represent geographic regions of the district based upon analysis of the populations of the regions. In addition, a minimum of three members of either sex and one minority member must be appointed.

The Board sets policy and has final authority over budgets, including establishing the property tax levy. The most important function of the Board is the selection, evaluation and retention of the college president. The president is responsible for internal administrative operations.

View an archive of past monthly board meeting minutes and agendas.
View Minutes & Agendas

Serve on the Board

Interested in serving on the Board of Trustees? Learn more about the application process.
View Application Materials 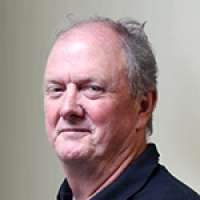 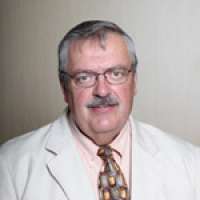 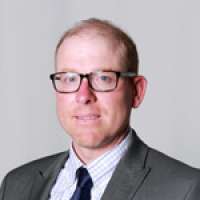 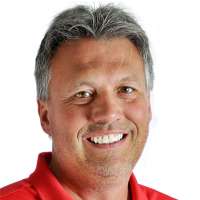 Troy was appointed in July 2019.
Board@ntc.edu 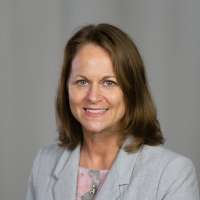 Sherry was appointed in July 2021.
Board@ntc.edu 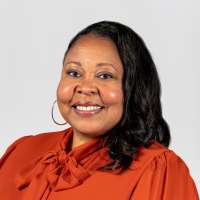 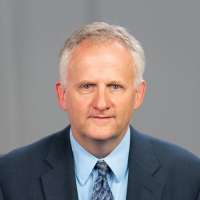 Michael was appointed in July 2021.
Board@ntc.edu 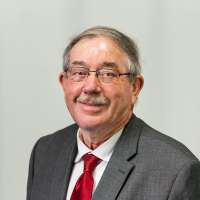 Keith was appointed in February 2022.
board@ntc.edu 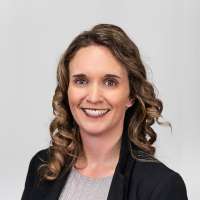 Heather was appointed in December 2021.
Board@ntc.edu