Located just north of NTC’s Wausau campus on County Road K in the Village of Maine, the Agriculture Center of Excellence is the only working dairy farm and learning laboratory in the Wisconsin Technical College System (WTCS). Thanks to a unique collaboration of partners in the agriculture industry, government and education, the Agriculture Center of Excellence provides the knowledge and skills needed to excel in the management of the herd, nutrition, crops, equipment, facilities and agri-business.

A number of programs are offered at the Agriculture Center of Excellence, including: 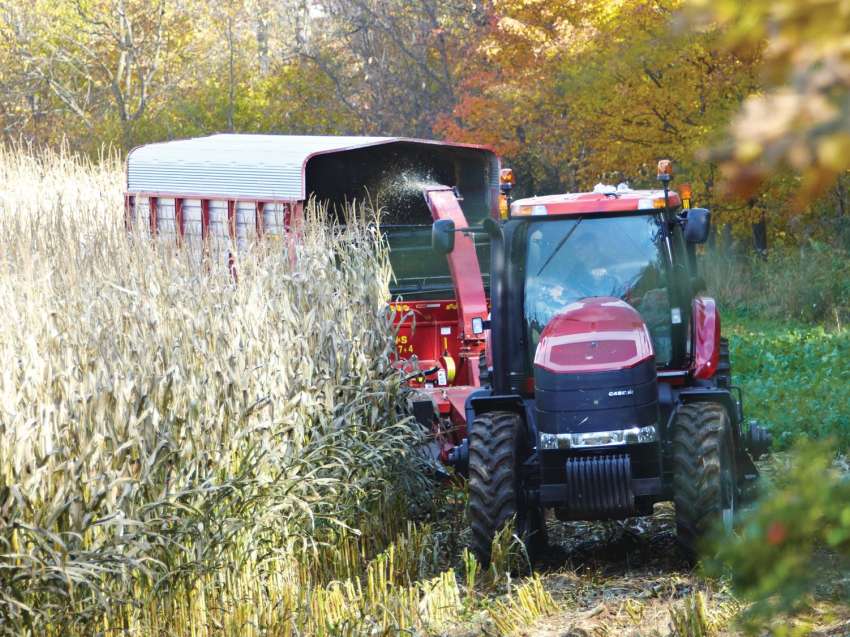 The Agriculture Center of Excellence officially opened in June 2011 and features not only cropland and pastureland, but also woodlands and wetlands.

The herd consists of both lactating and dry cows. The average cow is milked three times per day, with at least one refusal, and the average production is approximately 90 pounds of milk per cow, per day. In addition to receiving a pelleted feed in the robotic milking machine, the cows are fed a partially mixed ration in the freestyle barn consisting of corn and hay silage and dry hay along with vitamins, minerals and molasses through a Lely automatic feeding system.

Calves are place in an individual pen or calf hutch, where they are bottle fed by hand. After a few days calves in the individual pens are moved to another pen and fed by the automatic calf feeder. At approximately three months of age calves are weaned and moved to the adjoining heifer facility. 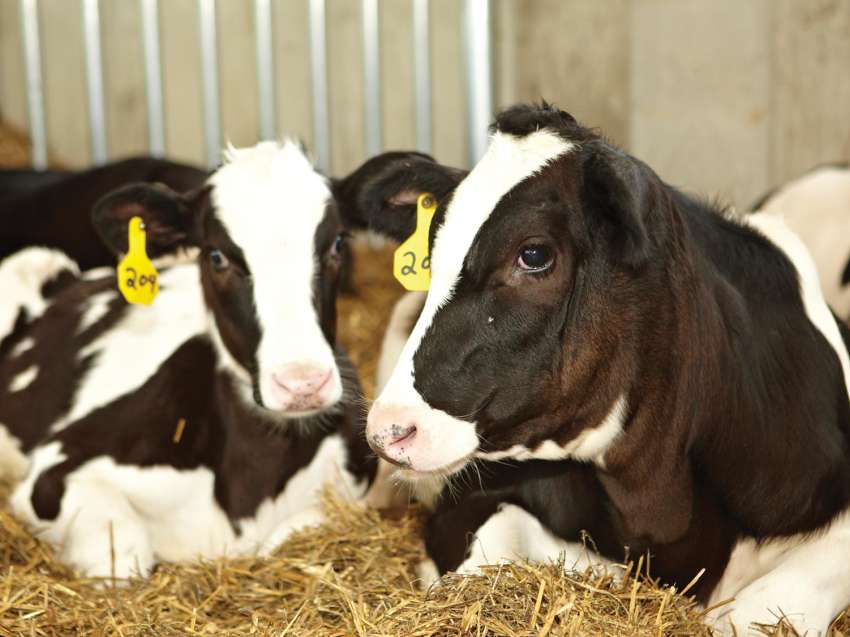 One of the most impressive pieces of machinery on-site is the robotic milking machine. This equipment allows for the cows to enter at will, and cow position is measured by the weight sensors in the robot’s floor.

Each cow is equipped with a collar with a small computerized chip that helps identify the cow and determine if it is her turn to be milked. A predetermined feed ration is dispensed as the cow is milked, and upon completion the cows are sprayed with a teat sanitizer and released as data about the cow is stored in the computer system. 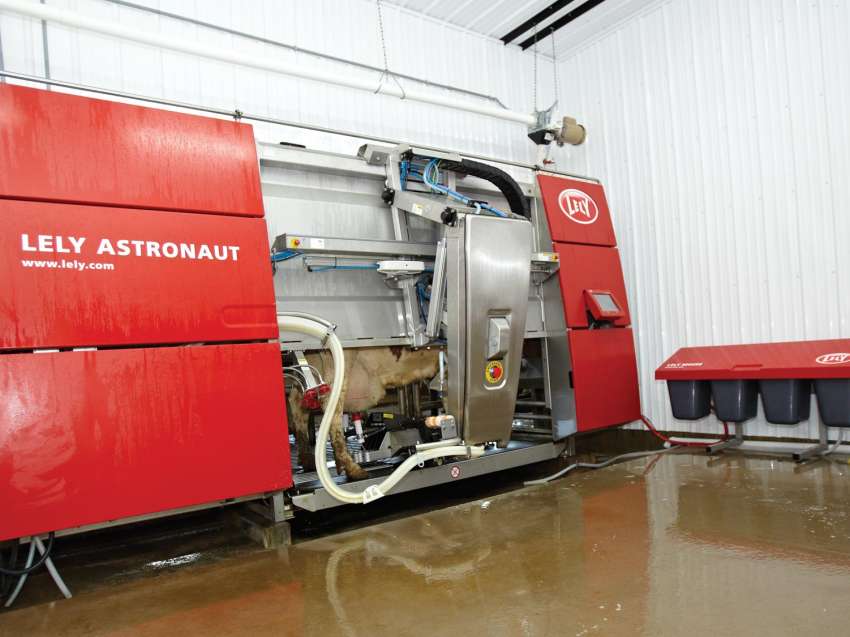 Students utilizing the facility are exposed to the latest agriculture equipment and precision farming technology, allowing them to take full advantage of the 83 acres of tillable land to plant peas, oats, alfalfa, red clover, grass, turnips, radishes, and corn. 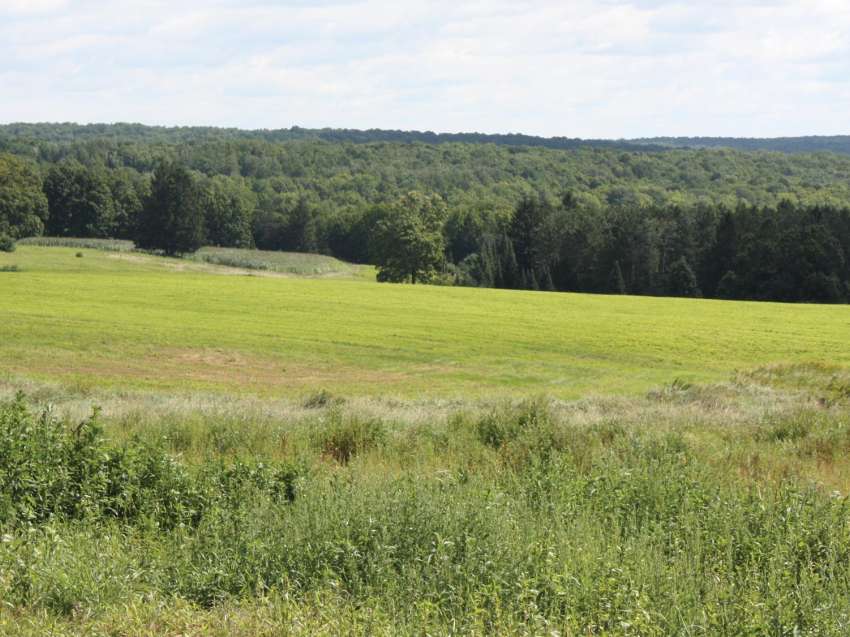 The Center features two small wind turbines, an apple orchard and a pollinator plot. These resources serve as instructional aids for both learners and visitors. Additionally, the Center features solar panels on the roof of the main barn that are used to provide power to the IT server room. The College continues to explore alternative sustainability energy services that could be implemented at the Center. 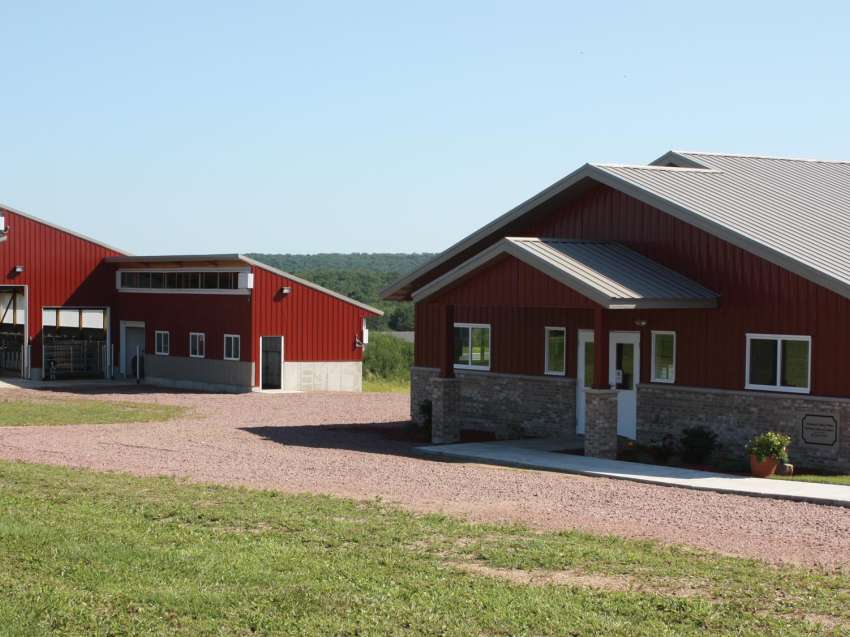 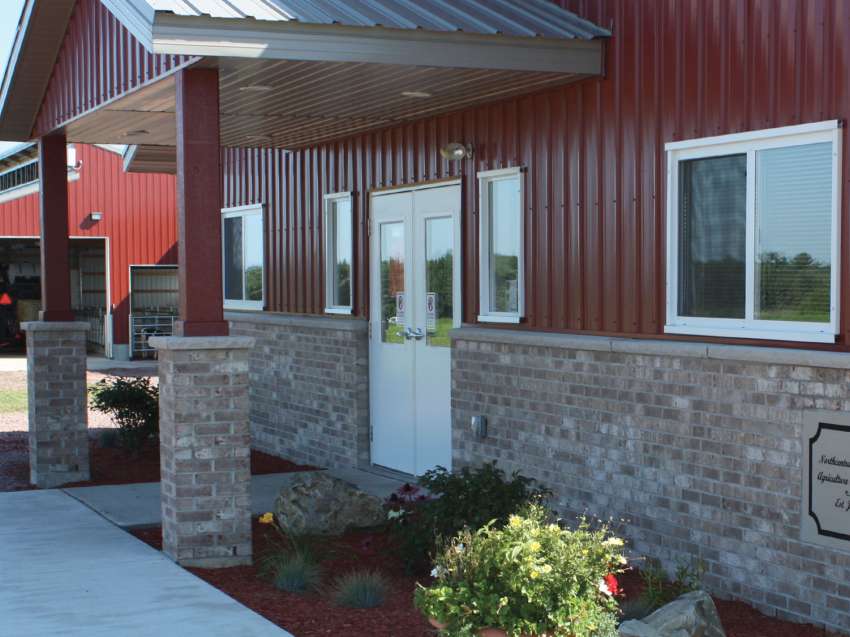